The Wind and Wilting Blossom is an Action, RPG, and Strategy game for PC published by Picklefeet Games in 2020. A really cool turn-based game!

This is a strategic war chess game based on feudal Japan. In the game, players will act as heroes from Japanese legends to walk through the Japanese Warring States Period where demons are raging and constantly recruit powerful troops to defeat the evil maiden Takayasha. 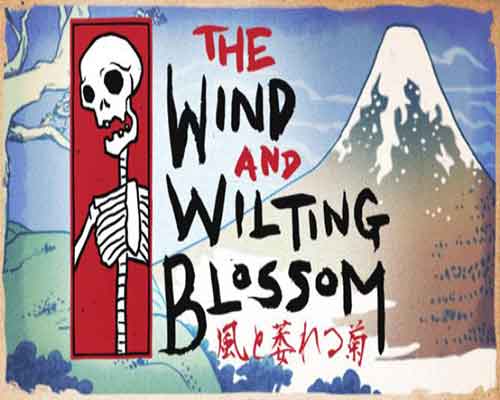 The game has a strong randomness and rich and interesting strategic elements, which make the game have a high replay value. Coupled with the game’s unique Ukiyo-e style painting style and quite traditional Japanese music, it is definitely a work worth playing.
At the beginning of the game, players can choose a legendary hero from Japan. Currently, only four heroes can be used. Except for the initial hero Otaku Taro Mitsuhiro, others need to meet certain conditions to unlock, such as Shikibu and Musashibo Benkei. Each hero initially brings different troops, talents, and abilities. Players can choose their favorite hero according to the situation.
Money is the basis of trading, obtained through events and defeating monsters. Ammunition and Ki are mainly used to correspond to the release of certain special weapons. For example, bows and arrows need ammunition, and smoke pipes need Ki. Scrolls can upgrade heroes and subordinates. Food is the basis of movement. Without food, you can’t move, so you must plan your course of action carefully. The player’s goal is to pass through various places to reach the exit. As the number of rounds progresses, the monster will block more and more places to restrict the player’s movement.

Features of The Wind and Wilting Blossom: